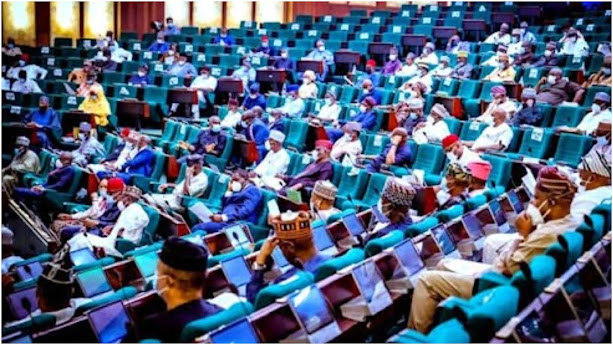 The House of Representatives has directed the Central Bank of Nigeria (CBN) to suspend the planned sales of Polaris Bank.

The House also resolved to set up an ad hoc committee to investigate the interest of the federal government in the bank before its sales.

This decision followed a motion of urgent public importance moved by Henry Nwajuba on Wednesday during plenary.

It would be recalled that Asset Management Corporation of Nigeria (AMCON) bailed out Skye Bank and renamed it Polaris Bank.

He stated that the “performance of the bank in the last 3 years shows that it has consistently been recording profit, meeting obligations, and

Nwajuba stated that the deposit and total asset size of the bank are more than NItrillion, thereby making the bank a key player in the economy.

Therefore, the yet-to-be-set-up committee is to determine whether the conditions and terms of sale are likely to ensure a positive return on public funds thus far committed to the bank, whether as bailout funds or other investments; and

And to make recommendations to the House of Representatives for any further legislative or other action necessary to ensure that the public funds committed to Polaris Bank are appropriately documented and accounted for.