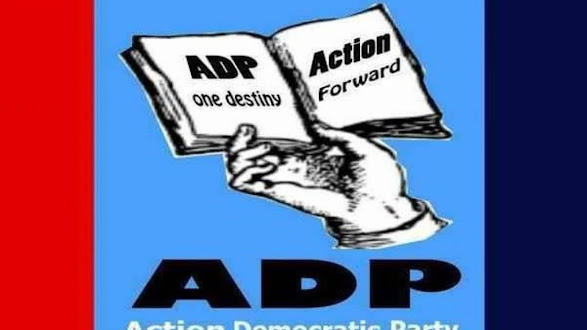 A Federal High Court sitting in Port Harcourt has invalidated the candidacy of five House of Assembly candidates of Action Democratic Party, ADP, in Rivers State over the party’s “non-compliance” with the new electoral act.

The Peoples Democratic Party in the state had dragged 10 House of Assembly candidates of ADP to court for not “complying” with the new electoral act.

When the matter came up on Friday for judgment, the presiding Judge, Justice Turaki Muhammed, said the PDP was able to prove to the court that five of the ADP House of Assembly candidates’ primaries were not monitored by the Independent National Electoral Commission, INEC.

Justice Muhammed, however, refused to nullify the candidacy of the remaining five, saying the PDP failed to provide enough evidence to determine that the primaries were held outside their constituencies.

The Rivers State chairman of ADP, Christian Kendrick, said the party will come up with the next line of action after consulting with their lawyers.