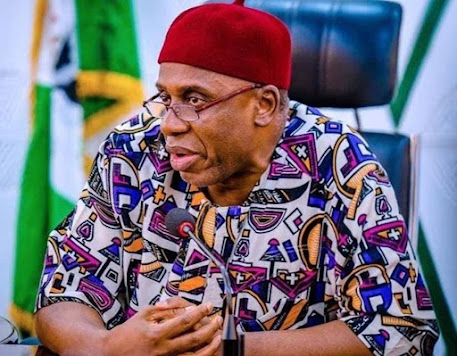 Rivers State Government has withdrawn the criminal charges against the former governor, Rotimi Amaechi, the governorship candidate of the All Progressives Congress in the state, Tonye Cole and five others.

When the matter resumed for ruling on the legality of the use of a private lawyer to prosecute the matter rather than the attorney general of the state, counsel to Rivers State government informed the court of their decision to withdraw the suit.

However, the defense counsel argued that withdrawing the suit at this point was an abuse of court process and asked the court to dismiss the criminal charges.

But the trial Judge, Justice Okogbule Gbasam, in his ruling instead struck out the charges.

The judge ruled that the plaintiff has the right to discontinue with the matter.

The Rivers state Government had filed criminal charges against the former minister of Transportation, the APC governorship candidate Tonye Cole and five others over alleged illegal sales of state assets.