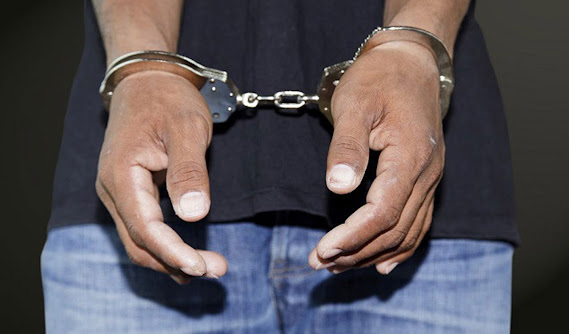 The equipment was said to be worth hundreds of thousands of Naira, including 133 short puts and 72 discus at the U.J Esuene Stadium.

The incident was said to have happened last month but the names of the two security officials who have been dismissed, have not been disclosed.

Chairman of the Cross River State Sports Commission, Emmanuel Elom, confirmed the dismissal and arrest of the duo.

He disclosed that the sports equipment was bought during the administration of former Governor Liyel Imoke.

“These equipments were meant for the National Sports Festival which Cross River State got the hosting rights but could not host due to paucity of funds, and was later taken to Edo State.”

The chairman said the police are on top of the situation.

Chief Security Officer (CSO) at the stadium, William Anderson said measures taken to dismiss the two security officials without finding them guilty in a Court of law was normal since they are casual workers.

He called for proper investigations to be carried out to bring the culprits to Justice.

He added, “This is an organised crime. The sports equipment wase not taken in one day”.

Stadium manager, Mike Andotant who also confirmed the development, said, “it’s somebody that knows about the usefulness of the equipment that stole it. It is a group something. For us to lose 133 Short puts and 72 discus is not a one-day something. I think the stadium security did not do their job properly.”