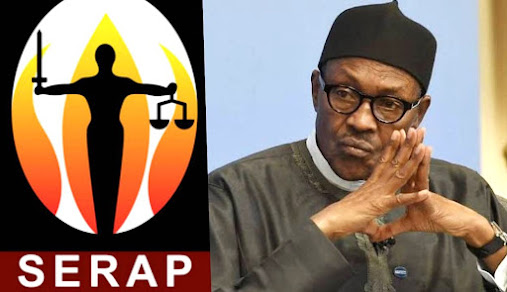 The Socio-Economic Rights and Accountability Project (SERAP) has condemned the police attack on Peter Obi’s followers in Ebonyi.

Supporters of the Labour Party (LP) presidential candidate were tear-gassed by police officers during a peaceful rally in September.

The assault followed an alleged directive by the Governor Dave Umahi administration; the state government denied issuing such an order.

In a statement on Sunday, SERAP told President Muhammadu Buhari and governors to allow freedom of expression, assembly, and equal participation during campaigns.

The organization advised Buhari to publicly instruct the police to protect the right of every Nigerian to take part in the political process.

SERAP also urged the President to ensure that the police is not used by governors to target supporters of opposition parties and those holding differing views.

The rights body expressed concern about the complaints of lack of a level playing field in some states.

Deputy director, Kolawole Oluwadare stressed that participation in electoral processes, via rallies and meetings, were “part and parcel of any system of representative government”.

His letter to Buhari vowed that SERAP would monitor how authorities protect fundamental rights ahead of the 2023 elections.

Oluwadare said respecting the rights of everyone to speak/gather would ensure that citizens can effectively contribute to the country’s democracy.

“These rights cannot be denied or abridged on account of differing political views or affiliations.

“We would take all appropriate legal actions to ensure accountability for violations of these rights.

“Authorities must promptly and thoroughly investigate the reports of violations, and bring suspected perpetrators to justice.

“The victims must be provided access to justice and effective remedies”, the director added.