Serie A: Injured Aina ruled out for rest of the year 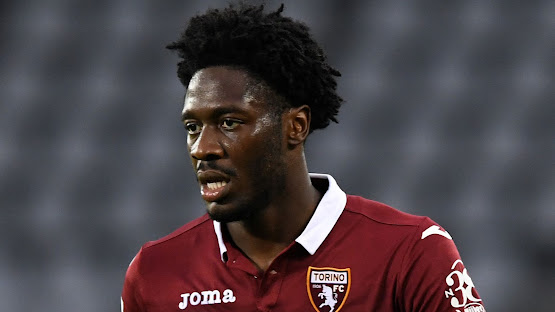 Super Eagles defender Ola Aina is now expected to be sidelined for the rest of the year after sustaining a hamstring injury in training.

His Italian club, Torino reported that Aina copped the injury in training on Wednesday.

The Turin club stated that the Nigerian would be further assessed in the weeks ahead to determine the extent of the injury.

Tuttosport has now reported that Aina will not play again this year.

The 25-year-old will now miss the Serie A games against AC Milan, Bologna, AS Roma and Sampdoria.

The former Chelsea player will also not participate in Nigeria’s international friendly against Portugal next month.

Aina has made 10 league appearances for Torino this season with a goal to his name.