Speeding truck falls on car, kills one in Ogun 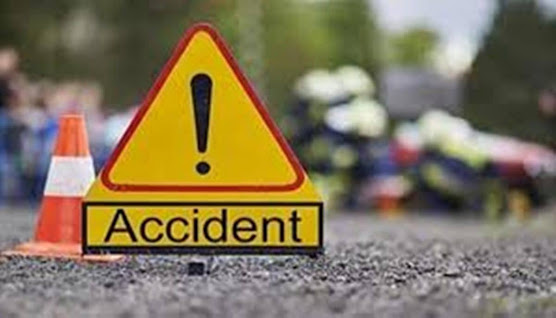 A speeding truck has fallen on a car along the Abeokuta-Ota road, killing one person on the spot.

The FRSC spokesperson in Ogun, Florence Okpe, explained that two male adults were involved in the crash, saying “one person was killed and the other person was unhurt.”

Okpe said, “the suspected cause of the crash was excessive speed, which led to loss of control on the part of the truck as it fell on the car.”

She added that the FRSC operatives were on ground managing the situation, stating that a crane had been contacted to lift the container from the car so the trapped body could be removed.