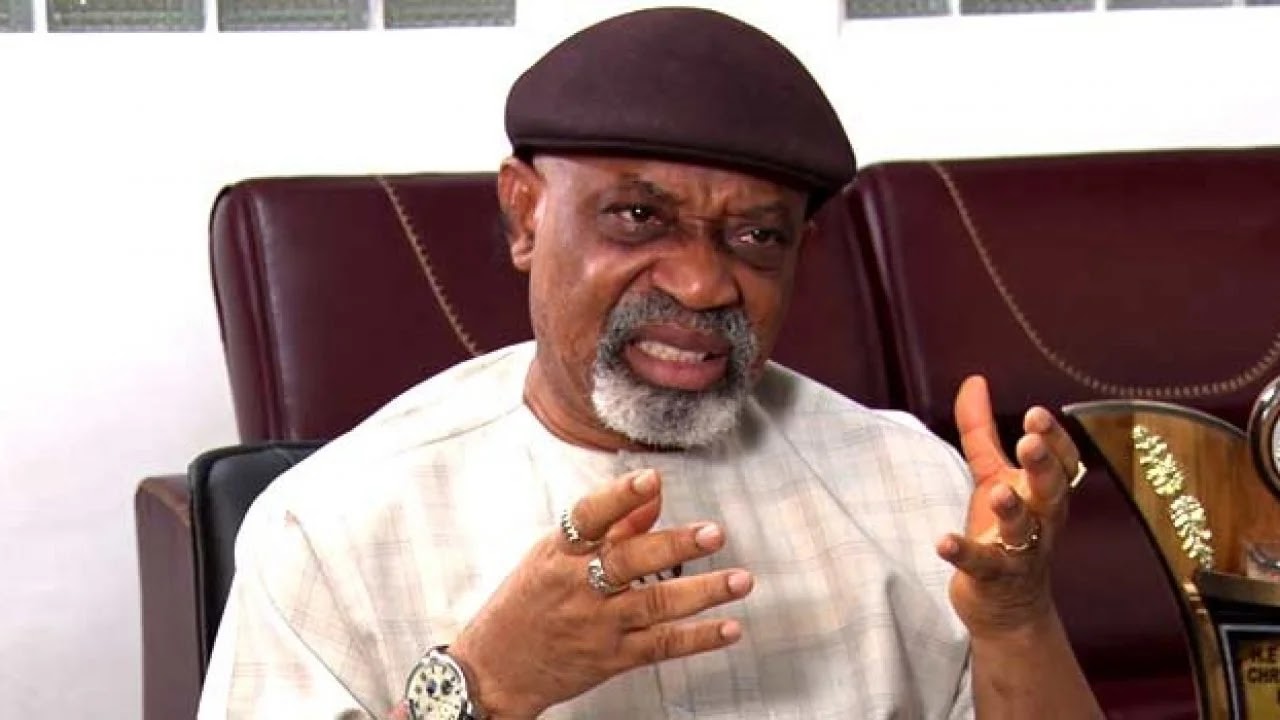 The All Progressives Congress, APC, has asked the Minister of Labour and Employment, Chris Ngige to resign if he can’t support the party’s presidential candidate, Bola Tinubu.

Ajaka was reacting to Ngige’s remarks on who to endorse between Tinubu and the Labour Party, LP, presidential candidate, Peter Obi.

Ngige said the decision on who to support between Tinubu and Obi is difficult.

In a statement on Saturday, Ajaka said, “It is expected of a serving minister in an APC government to be a trusted Apostle of Bola Ahmed Tinubu’s presidency in 2023, who along other party leaders laboured to ensure the enthronement of the same government in 2015 which they are now serving in.

“Chief Ngige and other APC appointees, especially in the federal cabinet should not forget in a hurry that they are holding onto the party’s mandate, hence the need to protect it with whatever it requires, but if they can no longer protect the interest of the APC in public and that of our presidential candidate (Tinubu), I think the honourable thing to do is to step aside from the government formed by the APC.

“With this type of public comment from a sitting minister in a ruling party who cannot declare on national television his choice of a presidential candidate, how on earth is the party expected to fare in the forthcoming presidential election?”