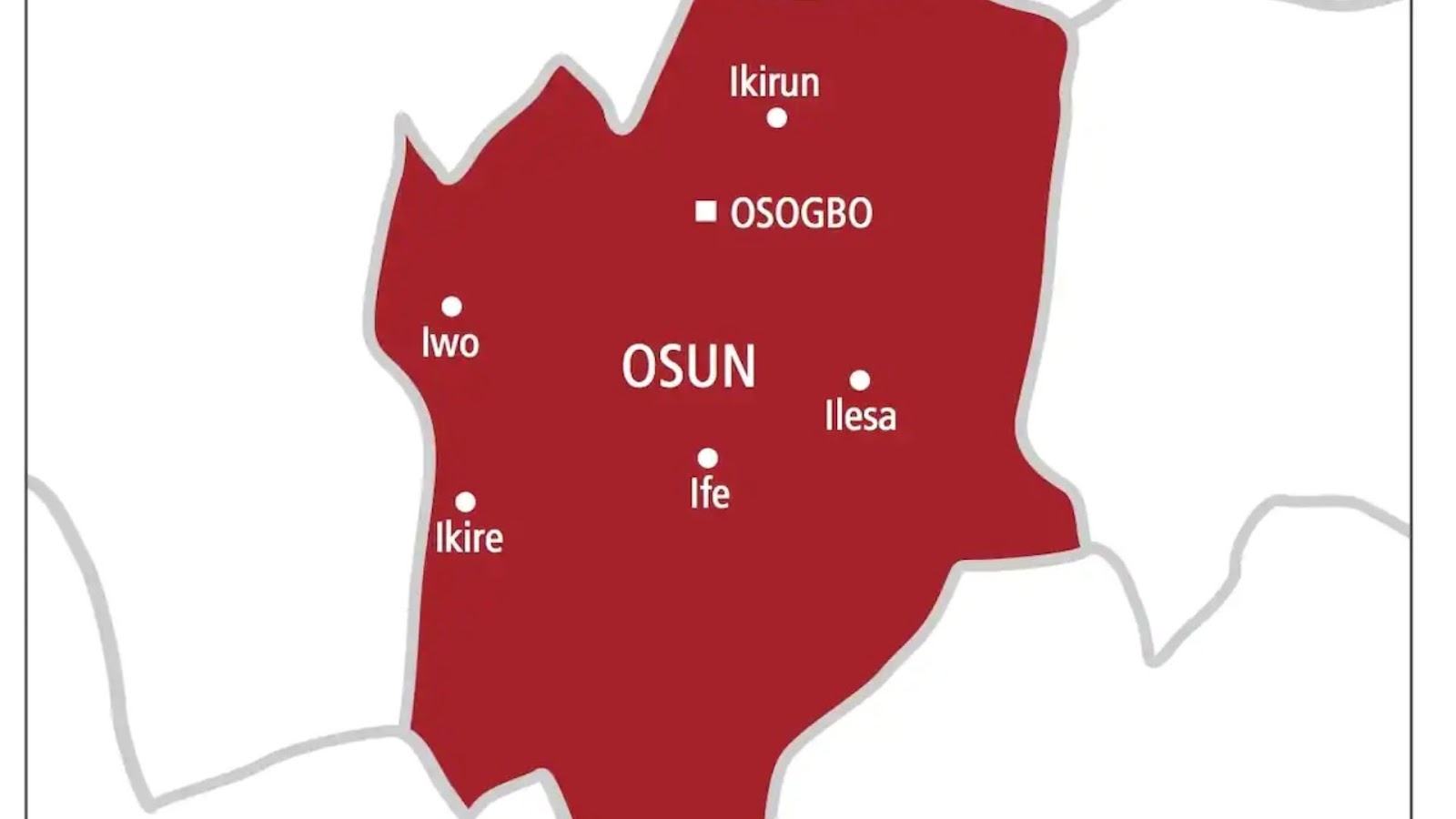 A suspected cultist on the watch list of the anti-cultism unit of Osun State Police Command of the Nigeria Police, Quadri Agbefawo, has been murdered in Osogbo.

According to reports, he was murdered by assailants believed to be members of a rival cult group.

Eyewitnesses stated that the deceased was killed when the assailants attacked him at Abaku area of Osogbo on Saturday afternoon.

They disclosed that the deceased was followed to the area by his assailants who fatally attacked him with dangerous weapons and charms, fled the scene and left in his pool of his blood.

“He attempted to flee, but those that attacked him were many and they must have studied his movement well.

“He was left with serious injuries on his head. He bled to death on the spot. No one could go near him. I watched happenings from a hiding near the scene.”

The spokesperson of the of the Osun State Police Command, Yemisi Opalola also confirmed that the attack occured on Saturday in the afternoon.

Before he met his Waterloo, he was according to an anonymous security source wanted for the alleged murder of two persons.