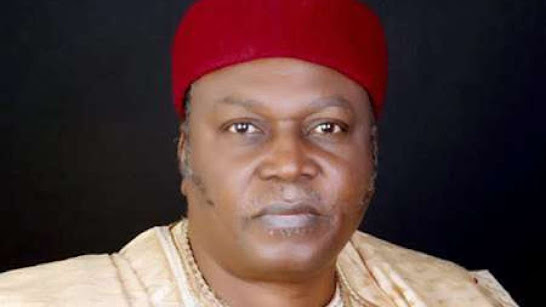 The Taraba State chapter of the Parliamentary Staff Association of Nigeria (PASAN) has issued a seven-day ultimatum to Governor Darius Ishaku over the unpaid outfit allowance of its members.

In a bulletin issued on Friday by the leadership of the association, they expressed dismay at the alleged failure of the governor to offset their outfit allowance since he came on board seven years ago.

The association, it would be recalled, had earlier issued a 21-day ultimatum to the governor.

Piqued by the development, the association vowed to crippled legislative activities after the expiration of the seven-day ultimatum, and urged the governor to do the needful.

Signed by its chairman, Ibrahim Bala Yusuf, they said, “Following the expiration of the twenty one day ultimatum issued to the leadership of this Assembly on issues that borders on the outfit allowance of the staff this Assembly, the leadership of this great union has no option than to issue another seven day ultimatum to the executive government”.

Our correspondent gathered that legislative activities would have been paralysed but for the intervention of Joseph Albasu Kunin, the Speaker of the House of Assembly.