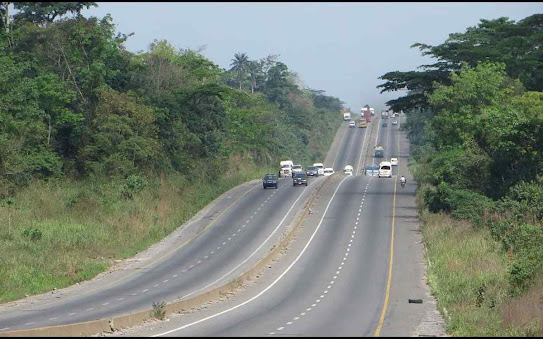 Two people died, while 17 others were injured in a motor accident along the Kiyawa-Jahun road in Jigawa State.

He said the incident happened on Thursday, at about 0600hrs, involving a Toyota bus with Reg No. MGM435XA conveying passengers to Maiduguri, Borno State.

He explained that the incident occurred around Katika village when the driver lost control of the vehicle as a result of overspeeding thereby colliding with a tree by the roadside.

The accident victims were immediately evacuated and rushed to a PHC Center in Kiyawa LGA, and two people were certified dead while others sustained various degrees of injuries.

Those that lost their lives include Moh’d Atiku and Cecilia Peter, and the injured passengers were referred to FMC Azare, Bauchi State.

The command enjoined motorists to always drive with caution and avoid overspeeding and other road traffic violations.