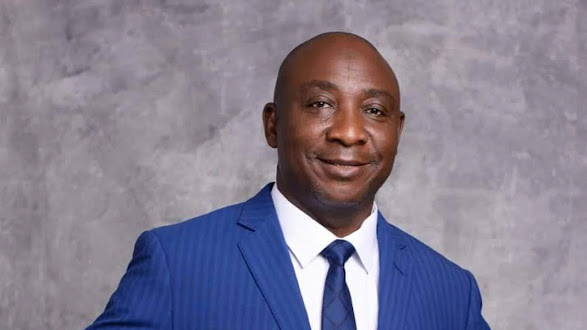 President of the Nigeria Football Federation (NFF), Ibrahim Gusau, has arrived India to offer support to the Flamingos ahead of their semi-final clash against Colombia at the FIFA U-17 Women’s World Cup.

Gusau will witness the semi-final showdown between the Flamingos and the South Americans at the Pandit Jawaharlal Nehru Stadium, Goa, on Wednesday.

The encounter will start at 4pm (12noon Nigeria time).

Victory against the Colombians will see the Flamingos make it to the final of the competition for the first time.

The Flamingos are the first Nigerian team to be involved in a tournament during the presidency of Gusau.

Bankole Olowookere’s side defeated United States of America 4-3 on penalties to get to this stage of the competition.

Germany and Spain will battle in the other semi-final match.