U-23 AFCON Qualifier: We are here to beat Nigeria — Tanzania captain, Mshery 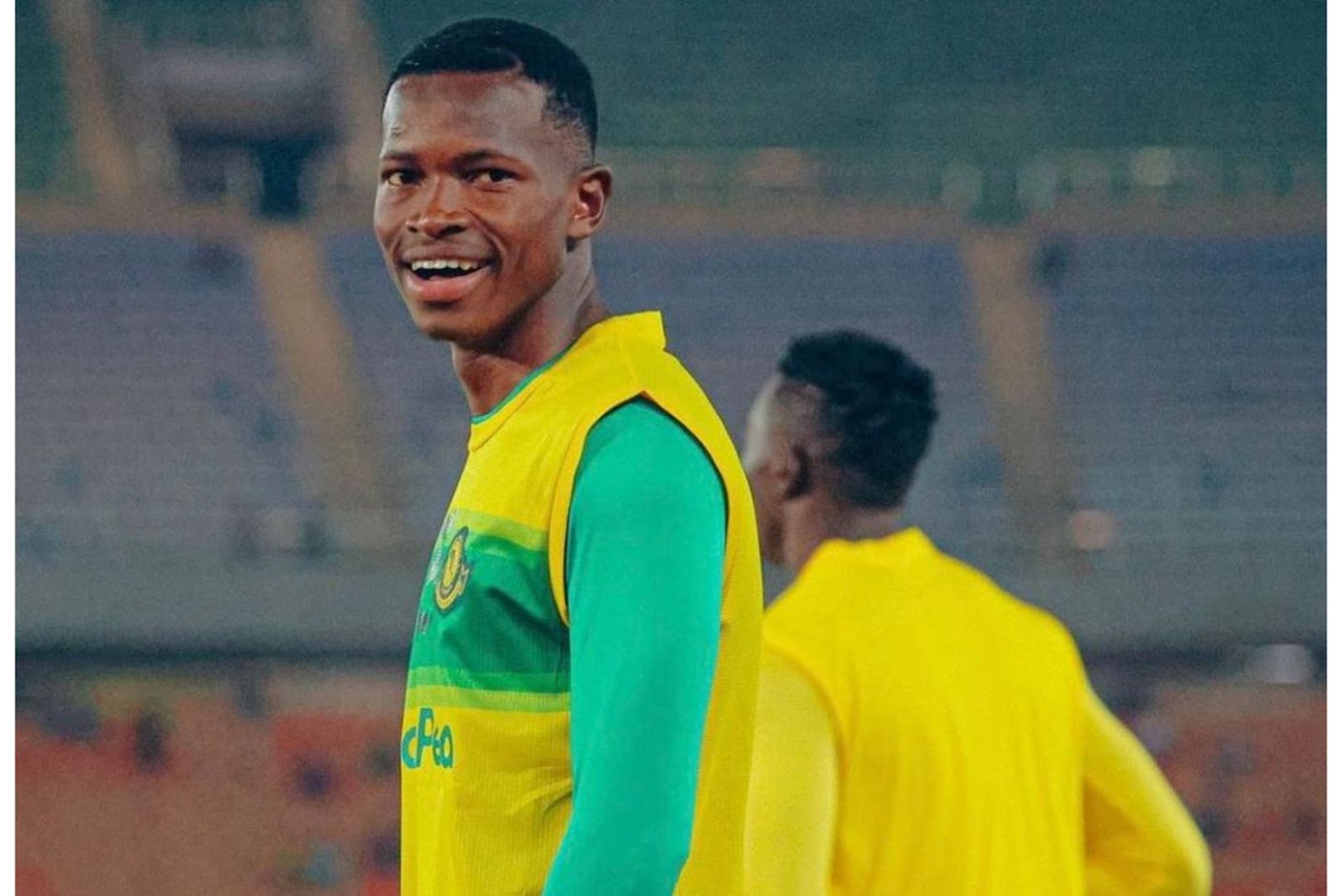 Tanzania U-23 team captain, Abutwaleeb Mshery is confident the Serengeti Boys can beat Nigeria to the Africa U-23 Cup of Nations ticket.

The Tanzanians held the Olympic Eagles to a 1-1 draw in the first leg last weekend at the Benjamin Mkapa Stadium, Dar es Salaam.

The reverse fixture will be played on Saturday at the Lekan Salami Stadium, Adamasingba, Ibadan.

The Serengeti Boys arrived in Nigeria on Wednesday and trained at the Olubadan Stadium, Iyanganku on Thursday.

Morocco’s side will have their final training session at the Lekan Salami Stadium later today.

“We are thirsty to play in AFCON 2023 with the preparations we got, we believe we will do well, there is a chance against Nigeria, “Mshery said in a short video posted on the official Twitter handle of the Tanzania Football Federation.

“Tanzanians should pray for us “, he said
The overall winners will proceed to the final round of the qualifiers where they will meet either Uganda or Guinea.

The U-23 AFCON which will be hosted by Morocco in November 2023 will serve as the qualifiers for the 2024 Olympic Games which will be staged in Paris, France.