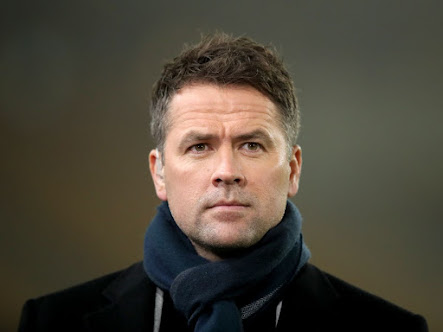 Owen hailed Henderson as the ‘key’ player during Liverpool’s clash with Rangers, adding that he was protecting right-back Trent Alexander-Arnold during the encounter at Anfield.

Recall that Alexander-Arnold’s name has hardly been out of the headlines in recent weeks as the defender’s place in England’s 2022 FIFA World Cup picture looks in doubt.

But the 23-year-old put that all to one side to open the scoring for Liverpool in their 2-0 victory against the Scottish giants. Mohammed Salah also scored a penalty.

“You saw the shape he was playing in the first half, he was filling in for him every time he went forward. To have that insurance behind you when you’re going forward must be a great thing.

“He gets in forward positions and that means there’s a gap there, but when someone’s plugging it, it means he doesn’t have to worry about what’s behind him and that is key. If he’s got Jordan Henderson in the team, I think we will see a different player,” he added.