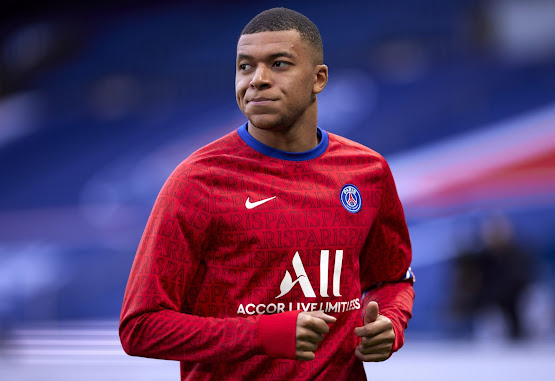 Paris Saint-Germain manager Christophe Galtier has reacted to the speculation linking his star striker, Kylian Mbappe, away from the club.

He vehemently dismissed reports after Mbappe was said to have requested to leave the club, saying the striker had the best possible answer to speculation by scoring in their Champions League game on Tuesday night.

A report from Spanish newspaper Marca emerged on Tuesday, saying the 23-year-old French striker is keen on leaving PSG, despite only signing a new contract with the club earlier this year.

Mbappe started the Champions League game against Benfica last night and found the net for the French champions in the 1-1 draw.

Galtier denied the rumours after the game, saying, “I can’t comment on it,” he told Canal+. “From a rumour we turned it into news and almost a statement.

“Kylian, therefore, had a very good answer: he was a scorer; he could have scored a second goal. He gritted his teeth after this nasty tackle. I see Kylian, who gave a certain response to this rumour.

“I find it strange that it [the rumour]comes out a few moments before such an important match for the club.”