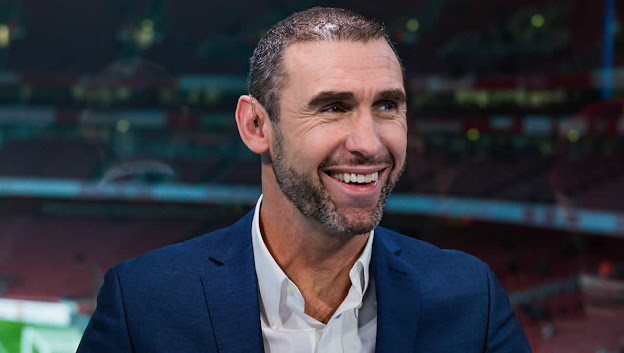 Martin Keown has hailed Bukayo Saka, saying the England star has gone to another level in football.

Arsenal beat Bodo/Glimt in the Europa League on Thursday as they continue their fine run of form this season and Keown believes Saka has been actively involved.

The England international scored his fourth goal of the season to put the Gunners ahead against Bodo/Glimt in Norway.

“When you get the ball to players like Bukayo Saka… he’s just different class at the moment this fella. He’s got the full-back on toast tonight,” Keown told BT Sport

“It was a great run for the goal, obviously he gets lucky, but it’s brilliant how he gets into that area. He’s gone to another level.”