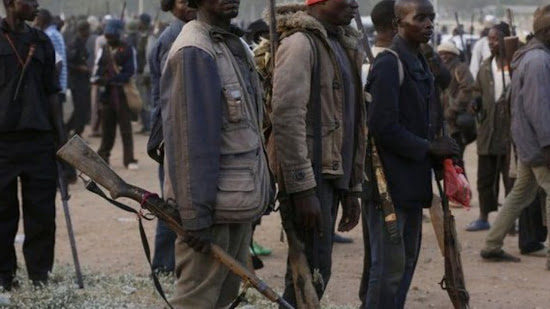 The joy of Tarabans, especially those in Bali local government council, on Monday knew no bounds as some of the bandits terrorising the council were reported to have been killed.

They were confirmed to have met their waterloo in the hands of the vigilante groups, who track down bandits and other criminal elements.

The council chairman, Micah D. Dakka, who confirmed the killings via a telephone interview said the killings were made possible by the vigilantes.

He said the efforts of the vigilante finally yielded results when it tracked down the hoodlums, insisting the successful operation will compel the remaining bandits to vacate the state.

The bandits who, according to him, were chased from the neighboring local government council of Gassol, were brought down on their knees in Dogoruwa village of Bali.

He also tasked residents not to hesitate to make available to security agencies relevant information that would assist in clamping down on the remaining bandits in the area.

Saga Gist reports that the council had been overrun by bandits, a situation that compelled many residents to relocate.