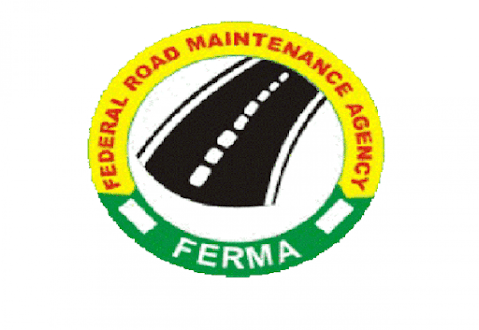 In furtherance of his quest to ensure that all roads in Ekiti are motorable, Governor ‘Biodun Oyebanji has called on the Federal Roads Maintenance Agency (FERMA) to fix all the federal roads linking Ekiti without further delay.

Mr Oyebanji who made the plea during a visit to the FERMA office in Abuja, said Ekiti people are utmost desirous to see the federal roads motorable just as the Yuletide season approaches.

Responding, the Managing Director of FERMA, Mr Nurudeen Nafidadi who claimed the mandate of FERMA was to monitor and maintain federal roads nationwide, said the Agency was underfunded to discharge its duties optimally.

He said the Agency would not be deterred by the development but will deploy its field workforce to all Federal roads in Ekiti for immediate rehabilitation.