Why we rejected N3trillion in 6 months subsidy spending — Lawmaker 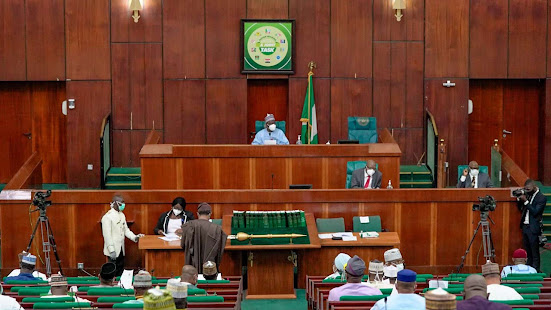 The lower chamber rejected the proposal by the executive to spend N3.3 trillion on PMS subsidy and directed the government to put a cap of N1.7 trillion on the planned spending.

Furthermore, the lawmakers directed that all government agencies must ensure that spending on fuel subsidy must not go beyond the N1.7 trillion cap.

Saga Gist reports that the federal government had proposed to finance subsidy till June 2023 at an average of N18.9 billion daily on subsidy.

The proposal in the MTEF submitted by the Minister of Finance, Zainab Ahmed showed that the federal government will borrow over N11 trillion to finance the budget.

The Vice Chairman of the Committee, Saidu Musa, while briefing journalists on Thursday, disclosed that the committee reduced the planned spending on subsidy because the government has not been able to figure out exact daily consumption.

He disclosed that the lawmakers expect the Port Harcourt refinery to be operational in a matter of months.

“The Port Harcourt refinery is coming to being– the committee of the House is also working with the executive to actually come up with the scientifically proven volume of our daily consumption—looking at those things, we decided to flatten it out,” he stated.

It would be recalled that there have been controversies on the exact quantity of PMS consumed in Nigeria daily.

Different agencies of government have been providing different figures. However, there is an ad hoc committee investigating the daily PMS consumption in Nigeria.