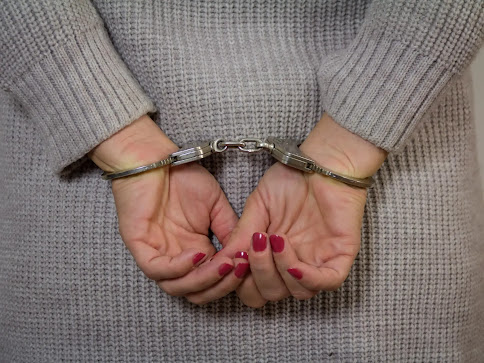 Cecilia Idowu, 55, has been arraigned before a Chief Magistrate Court sitting in Akure, Ondo State capital for allegedly killing her tenant.

The defendant was said to have killed the 26-year-old deceased person, Stephen Haruna, at her residence on Oke-Igbala Street in the Okeagbe-Akoko, Akoko North West Local Government.

The accused was brought before the court on two counts of conspiracy and murder after the body was discovered in a small well within the compound of the house.

She entered a not-guilty plea.

Simon Wada, the police prosecutor, claimed that Cecilia conspired to commit the crime with people still at large.

He also told the court that Cecilia gave Stephen palm oil to drink in the middle of the night, which led to Stephen’s death.

The prosecutor further said after the act, the accused woman asked other people now at large to help her toss Stephen’s body into the well.

The authorities, however, said they had not yet determined the reason for Stephen’s murder, as well as the circumstances surrounding the deceased’s consumption of the oil and his being tossed down the well.

Wada claimed the offence violated Sections 516 and 316 of the Criminal Code Law of Ondo State, 2022 because an autopsy result showed the tenant died after taking too much palm oil.

The defence counsel, Adedire, requested an adjournment from the court so that he could file a counter-affidavit to the prosecutor’s application while the prosecutor asked the court to remand the accused to the Olokuta Correctional Centre in Akure while awaiting the insurance of advice from the Directorate of Public Prosecutions.

Chief Magistrate Musa Al-Yunnus, however, adjourned the case to rule on the remand motion.