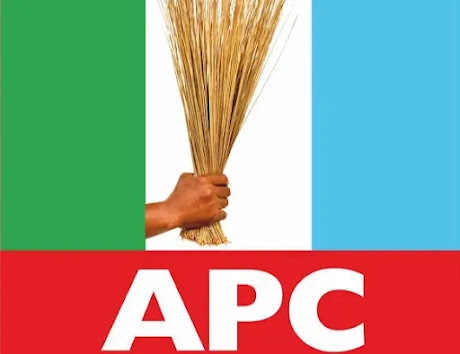 The Zamfara State chapter of the All Progressives Congress (APC) has condoled the family of one of the victims who lost his life due to an attack by alleged Peoples Democratic Party (PDP) thugs.

According to a press statement signed by the publicity secretary of the party, Mallam Yusuf Idris Gusau, the state chairman, Hon. Tukur Umar Danfulani, has led a team of the State Working Committee of the party to condole with the family of victims of the attack.

The statement noted that the thugs attacked some youths while carrying out sanitation activities in Government Reserved Area (GRA) in Gusau, the state capital.

“During the condolence visit, at the residence of the late Nafiu Tsoho, popularly known as Gireza, the chairman lamented how the thugs who were on the PDP governorship candidate’s entourage attacked innocent citizens in his presence without him stopping such dastardly act,” the statement read.

The statement maintained that the chairman reiterated that the APC will remain law abiding but will always engage the cooperation of security personnel to address such misdemeanors in society.

The chairman also announced that the APC will handle the medical bills of the 20 other victims wounded by gunshots during the attack as well as support them with cash donations to cushion the effect of their stay in the hospital.