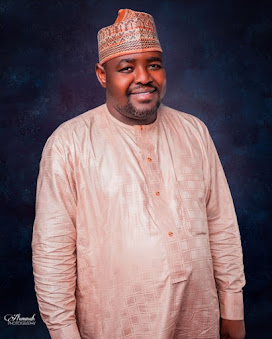 The governorship candidate of the African Democratic Congress (ADC) in Zamfara State, Ahmad Hashim, has lamented that the economic progress of the state has been moving with the lowest ebbs due to a lack of investment.

He noted that the state government can tackle the banditry activities to attract local and foreign investors, saying that no serious investor can invest his money in an unsecured environment.

The governorship candidate revealed this while fielding questions from our reporter in Gusau, the state capital.

According to him, there is no society that can survive without putting its economic policies in order, pointing out that the state government has failed woefully towards finding solutions to its economic challenges.

“The state government continues to lament about economic challenges but no economic foresight to settle the economic problems,” he lamented.

Hashim maintained that the state government was supposed to put several units of economic activities like the small and medium businesses such as carpentry, tailoring and other businesses to general revenues for the state.

He said, “Without putting economic measures in place the government may find it very difficult to implement the national minimum wage of N30,000 it promised civil servants at the end of November this year.”

Hashim noted that these economic activities put together can generate hundreds of millions of naira for the state if handled efficiently and effectively.

“The largest chunks of revenue generation come from investors and nobody can be doubtful about that,” he added.

According to him, the economic strategies must be supported by adequate and affordable accommodations by local and foreign investors so that the state government can relax and watch its internal progress.

“If the investors are adequately protected, there is a probability that the State government will generate a large chunk of revenue from these establishments.”