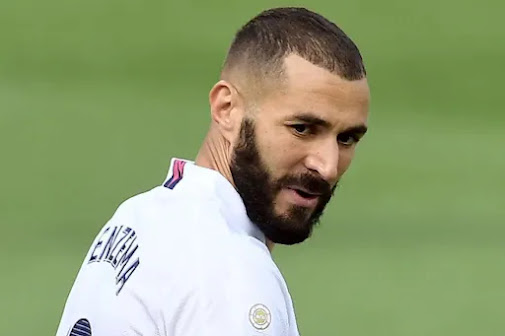 France striker, Karim Benzema, has been ruled out of the 2022 World Cup after picking up an injury to his left thigh during training on Saturday in Doha.

An MRI scan confirmed the Real Madrid captain has suffered a muscle tear and would be out for three weeks.

The 2022 World Cup in Qatar will now be the first since 1978 not to feature the current Ballon d’Or winner.

“I’ve never given up in my life but tonight I have to think of the team, as I have always done.

“So reason tells me to give my place to someone who can help our squad have a great World Cup,” Benzema wrote on Instagram.

France will begin the defence of the trophy they won four years ago against Australia on Tuesday.

As stipulated by FIFA rules, Les Bleus have 24 hours before their first game to confirm Benzema’s replacement in the squad.