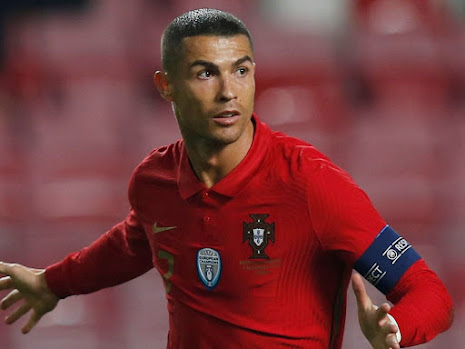 Portugal captain, Cristiano Ronaldo has named seven countries that could go on to win this year’s World Cup.

Ronaldo is “very optimistic” he can lead his country to glory in Qatar and says England also have a chance of lifting the trophy.

Fernando Santos’ side are in Group H alongside Ghana, Uruguay and South Korea.

“I am very optimistic. We have a fantastic coach, we have a good generation of football players,” Ronaldo said in an interview with Piers Morgan on TalkTV.

“I’m looking forward to an amazing World Cup… [It’s] gonna be tough. Extremely difficult. But everything is possible. But of course we’re gonna compete.”

The 37-year-old named France, Spain, Argentina, Germany and Brazil as the big teams to beat.

And according to Ronaldo, he would retire on the spot if he helped Portugal win the World Cup.

He added he thought England “have a chance” too.