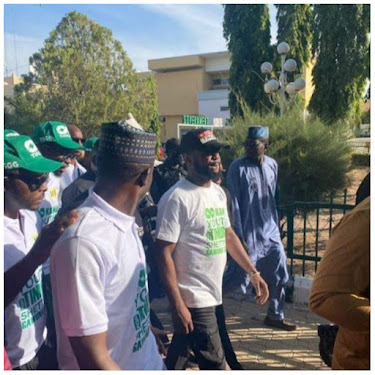 Seyi, the son of the presidential candidate of the All Progressives Congress, Bola Tinubu, on Sunday, led a rally in Kano State in support of his father for the forthcoming 2023 presidential election.

The director of the Tinubu/Shettima campaign support group, Baffa Babba Danagundi who spoke at the event, said the rally is aimed at sensitizing supporters of Tinubu to get their Permanent Voters Card, PVC.

It was gathered that the rally which was tagged ‘one million man PVC march,’ paralysed commercial activities for several hours in the city of Kano. 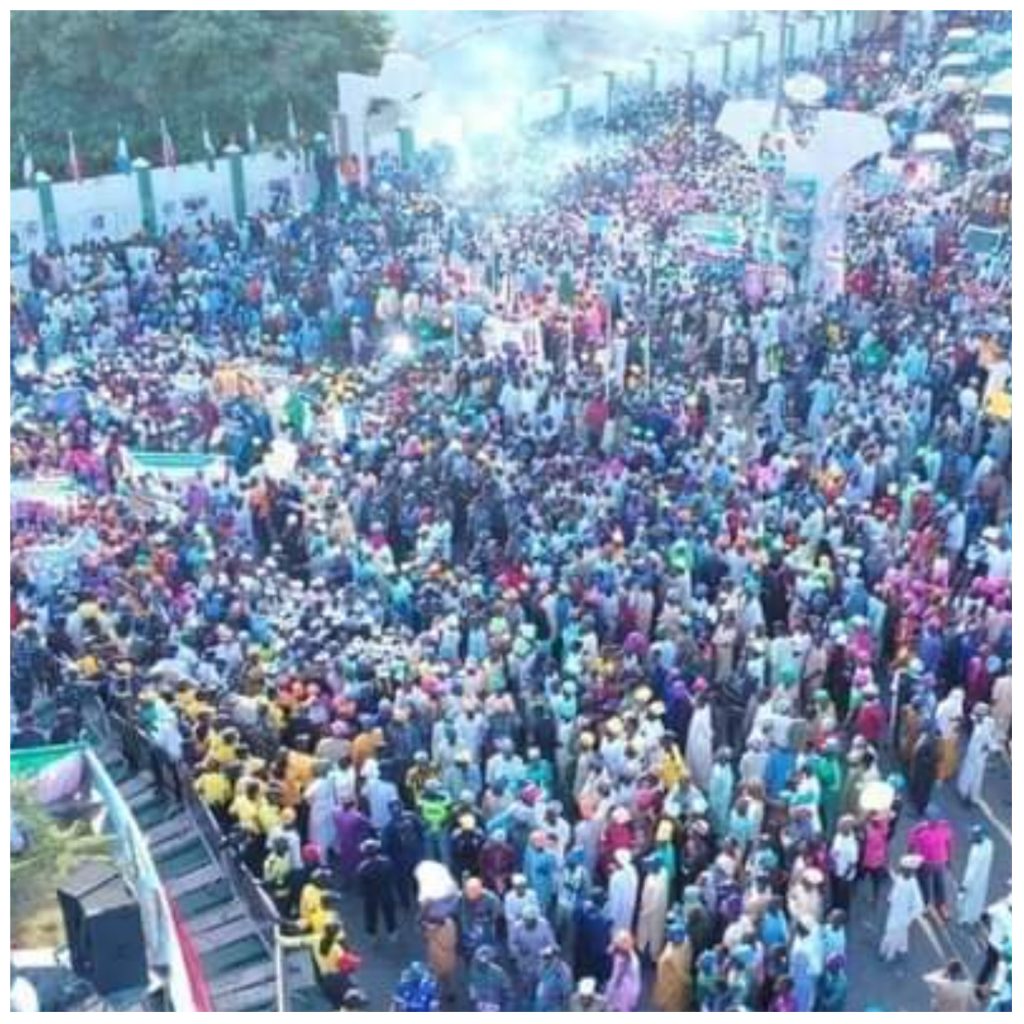 The Kano State governor, Abdullahi Ganduje, who was also at the rally, said the rally was to show that Tinubu would have the highest votes in the state in February 2023.

According to him: “We planned this one million PVC show walk to demonstrate that the state is for Tinubu.”