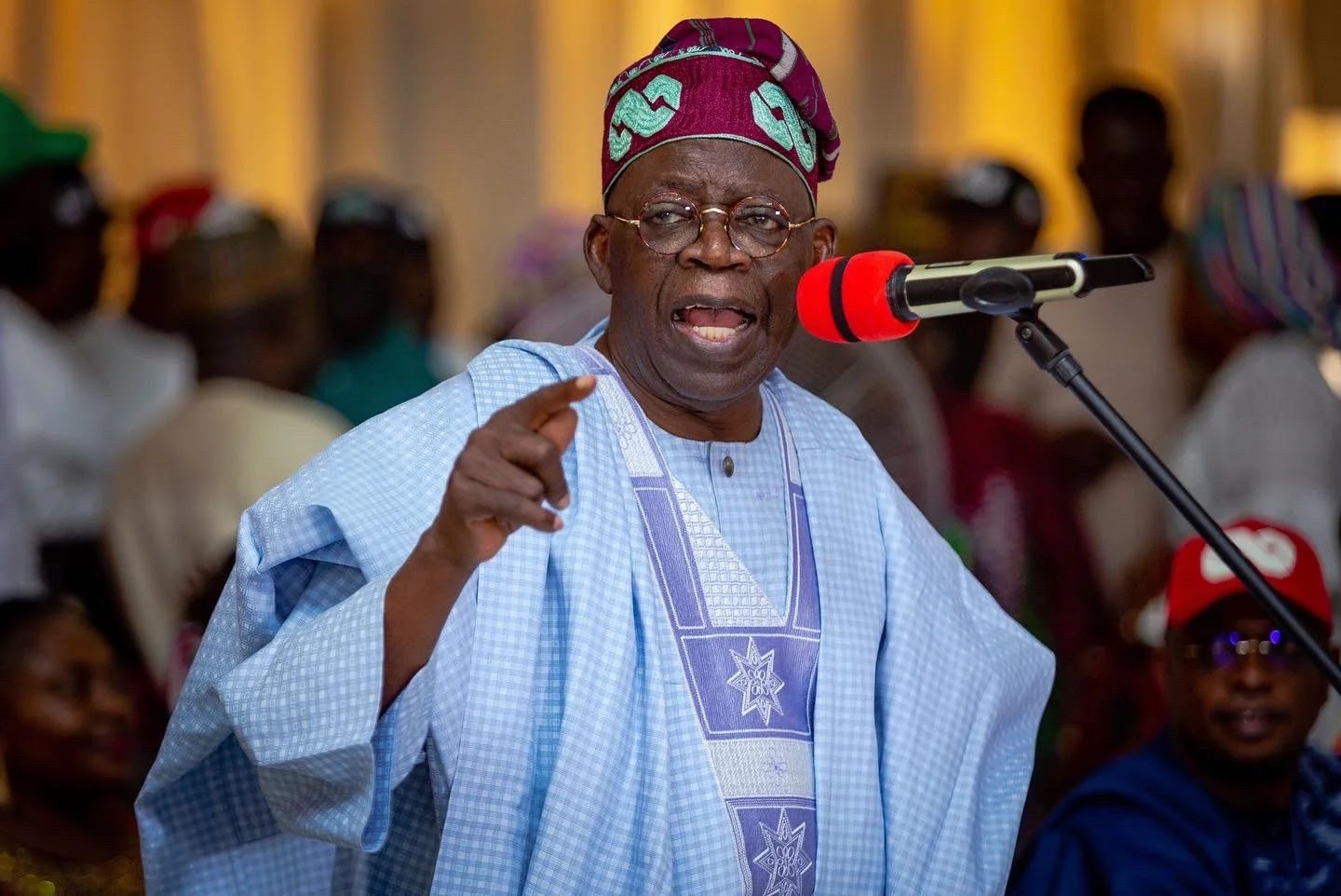 Security was beefed up at the Rwang Pam Township Stadium in Jos, Plateau State capital on Tuesday as the presidential candidate of All Progressives Congress (APC) Bola Tinubu, and his running mate, Kashim Shettima of the party flag-off campaign.

Officers of the Nigeria Police Force, Nigerian Army, Nigerian Security and Civil Defence Corps, and other security operatives were sighted at the venue.

Aside from Tinubu and his running mate, other party chieftains present include the Plateau state governor and the Director-General of the APC Presidential Campaign Council, Simon Lalong, the APC National Chairman, Abdullahi Adamu, and a host of others.

According to the campaign calendar, APC which flags off its rally in Jos today, is expected to end with another rally in Lagos State on February 13, 2023.

Saga Gist reports that the move to tighten security at the Jos venue may not be unconnected to recent attacks on the Peoples Democratic Party, PDP presidential candidate, Atiku Abubakar and his supporters during campaign rallies in both Kaduna and Borno State.

Thugs suspected to have been sponsored by rival political parties had launched an attack on PDP supporters with the sole aim of disrupting the rally.