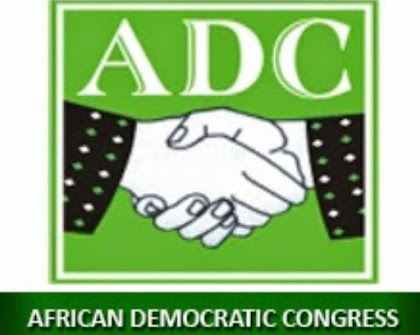 The African Democratic Congress (ADC) said it would appeal the judgment of an Abeokuta Federal High Court, which nullified the nomination of Barr Biyi Otegbeye as the party’s governorship candidate in Ogun State.

Saga Gist reported earlier that the court ordered the Independent National Electoral Commission (INEC) to expunge the name of Otegbeye and those of the 26 ADC assembly candidates from its list of candidates for the 2023 general elections in Ogun.

The court ruled that the party did not conduct a primary monitored by the INEC, saying this negated the electoral act.

Reacting in a statement, the Ogun ADC, through its Legal Adviser, Ifenla Oligbinde, said the party’s legal team had been instructed to appeal the said judgements.

According to Oligbinde, the processes through which the ADC candidates emerged were in genuine conformity with the electoral act and the 1999 constitution.

“We have no doubt whatsoever that the validity of all our candidates will be sustained on appeal,” he said, urging party supporters to remain calm and focused.