2023: We’ll leave no stone unturned to win back Kaduna – PDP 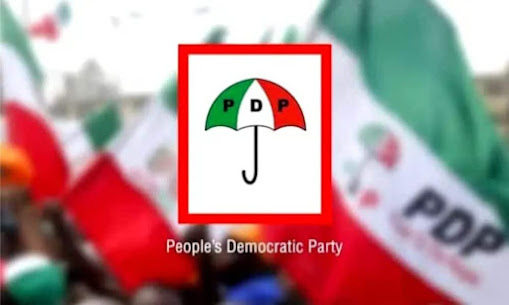 The main opposition party, Peoples Democratic Party (PDP), in Kaduna State, has expressed its determination towards ensuring that no stone is left unturned in its efforts to win back the state in 2023.

According to him, the PDP is battle ready to win the national and State elections in the forthcoming 2023 poll, stressing, “Our position is, therefore, PDP All the Way come 2023. The campaign structure has been designed to achieve this.”

He explained that the campaign structure was just a leadership group, stressing that the responsibility of winning the elections rests on the shoulders of every member of the party and every Nigerian in order to rescue Kaduna State and the country.

According to the chairman, the good people of Kaduna State have suffered untold hardships in the last seven and a half years of the APC administration in the areas of insecurity, divided society, dismissals and unwarranted onslaught of the civil service, disobedience to the rule of law, among others, saying that the party was ready to rescue the State in next year’s elections.

He stated, “Let me clarify at this juncture that the State Campaign Council has the task of Formulating Campaign Guidelines, Strategies, etc. The State Campaign Management Committee is the Implementing Organ. Therefore, the two organs must work together seamlessly and achieve the desired positive results.”

He noted that the people now have the opportunity to join forces with the PDP to rescue themselves and the State, alleging that Governor El-Rufai has publicly declared that his successor, the gubernatorial candidate of the APC, will be more ruthless than him.

He stated that with the new Electoral Law that had provided for every vote to count, the unfortunate experience of 2019 General Elections is now history.

Hyat said, “We must all be guided by the long time saying that ‘United we stand, Divided we fall’. We should welcome constructive criticisms, be open to suggestions and new ideas and carry people along and adopt an open door policy.”