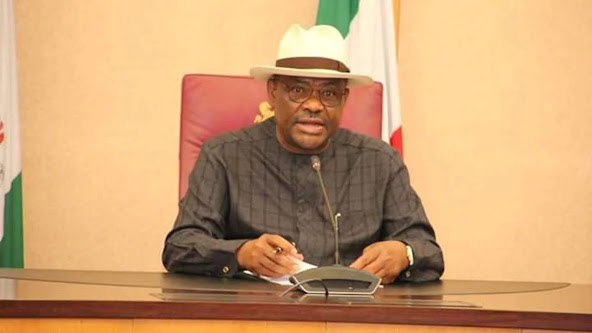 Benue State Governor, Samuel Ortom, during the inauguration of the party campaign council in Makurdi on Tuesday, disclosed that each of the 23 local governments would get a bus.

While appreciating Wike for always standing with Benue people in good and bad moments, Ortom revealed the readiness of aggrieved members to work together with the party and rescue Nigeria only if the PDP presidential candidate addresses the challenges rocking the party.

He, however, called on the national leadership of the party to address the burning issues raised by its five governors.

Governor Wike, Ortom, Okezie Ikpeazu of Abia State, Ifeanyi Ugwuanyi of Enugu State and Seyi Makinde of Oyo State, had demanded for the resignation of the National Chairman of the PDP, Iyorchia Ayu since the presidential candidate of the party, Atiku Abubakar, is from the North as Ayu.

Ortom, who explained that he had no problem with anyone in the party, further stated that if the demands of the five governors are not resolved, he cannot guarantee what will happen during the presidential election.

The State acting Chairman of the party, Isaac Mffo, who assured the gathering of PDP victory in the 2023 polls, stressed that the party had no opposition in Benue.