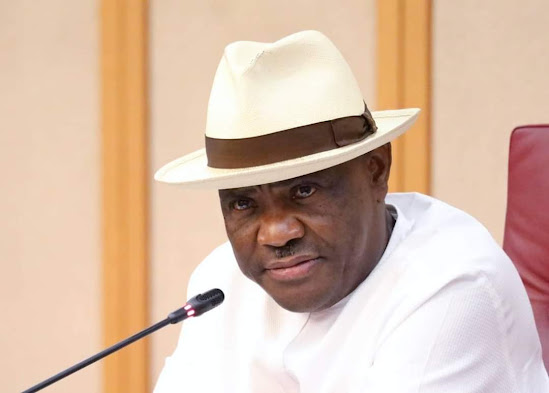 Governor Nyesom Wike of Rivers State on Monday promised the presidential candidate of the New Nigeria Peoples Party, NNPP, Rabiu Kwankwaso logistic support for his campaign in the state.

Wike made the promise during the inauguration of the Mgbutanwo Internal Roads in the Emohua Local Government Area of the state.

According to Wike, the former governor of Kano State has what it takes to be president of the country.

He said: “You are a man of integrity, it is unfortunate that we are not in the same party but God will help at the appropriate time. These are the kind of people that should be talking about the leadership of the country. I want to tell you that if you are coming for a campaign here, I will give you the logistic support”.

Saga Gist recalls that the Rivers Governor had on Thursday, made the same promise to the presidential candidate of the Labour Party, Peter Obi.