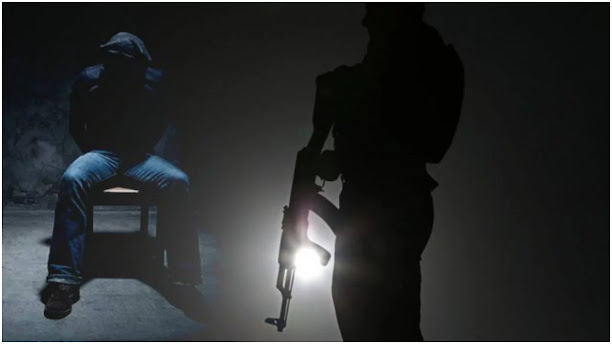 According to him, “the police received the information from good Samaritans in the village around 10am on Monday.”

He explained that after receiving the report, police immediately swung in order to rescue the victim unhurt.

The preliminary investigation shows that the Kidnappers went away with 2 cell phones belonging to the victim.

Shiisu noted that the police would not relent in their efforts in fishing the abductors and bringing them to book.

He urged the people of Jigawa State to help security agencies with any vital information that will help in maintaining the security situation of the state.