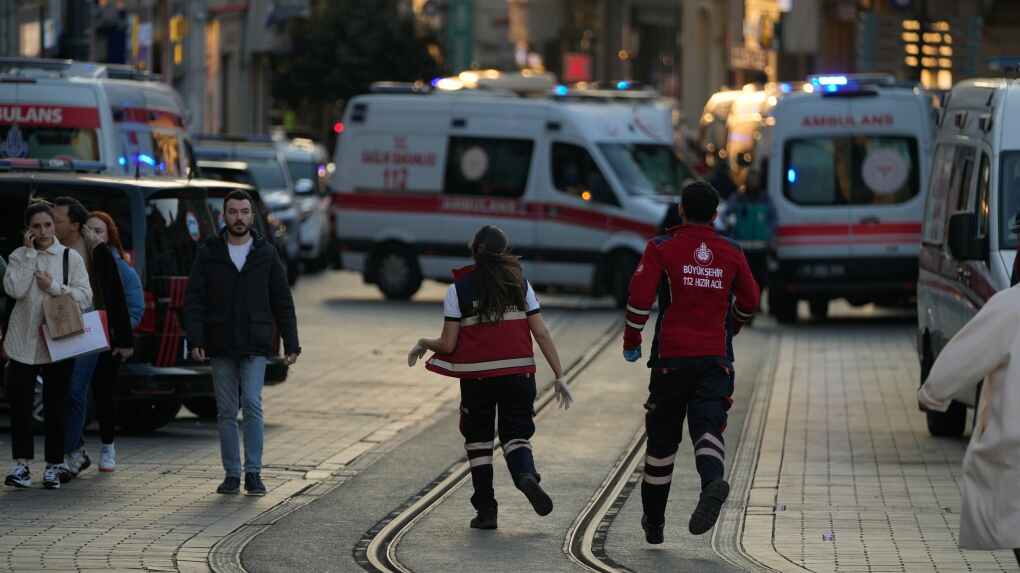 At least six people have been killed and 53 wounded when an explosion rocked a busy pedestrian street in central Istanbul, Al-Jazeera reported.

According to the report, ambulances rushed to the scene on packed Istiklal Avenue, which police quickly cordoned off.

The area in the city’s Beyoglu district had been crowded with shoppers, tourists and families.

“It might be wrong if we say for sure that this is terror, but according to first signs, there is a smell of terror there,” Erdogan said.

International community has condemned the blast on Istanbul’s Istiklal that left at least six people dead while scores injured.