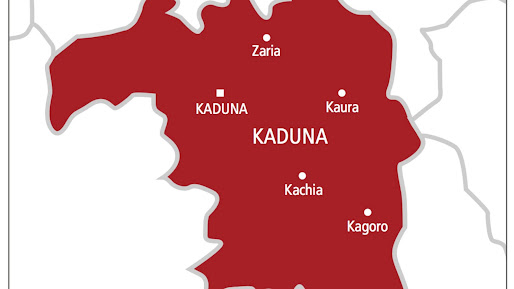 A local chieftain in Kachia Local Government Area of Kaduna State, Mr Joseph Bahago, on Saturday raised alarm over the increasing incidents of burglary and vandalisation of electric cable in Kaduna communities.

Joseph Bahago, head of a security outfit in Kaduna, noted that since the beginning of November, there has been an increase in reported cases of vandals, house thieves and cable thieves in various communities such as Kurmin Gearing, Kakuri, Angwan Tanko, Television and Romi, Magani, adding that some of these criminals are within the communities.

He called on community leaders to always report strange faces within their communities to security agents.

According to him, as the year gradually winds down, and people are preparing for festivities, many people are struggling to get money by all means.

” We are in a period of difficulties, as things are getting hard daily. Many want to celebrate Christmas by all means, they want to buy foodstuff, but they lack the means; so they resorted to stealing,” he said.

He advised residents in the state to always check their environment for strange faces, ask for details of new strangers, and if not convinced, report to the nearest security operatives.