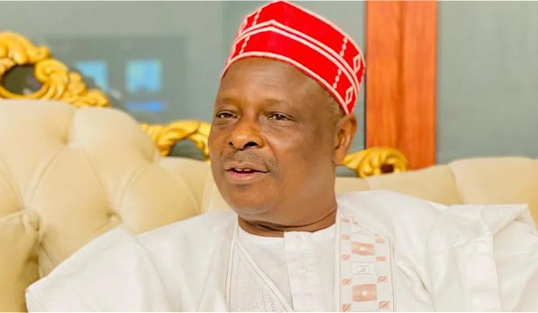 The New Nigeria Peoples Party, NNPP, presidential candidate, Rabiu Kwankwaso, has tackled his counterpart from the All Progressives Congress, APC, Bola Tinubu, for failing to attend the presidential debate in Abuja.

Okowa represented the PDP’s presidential candidate, Atiku Abubakar at the debate organised by Arise Television and the Centre for Development and Democracy, CDD, in Abuja on Sunday.

Expected at the debate were Peter Obi of the Labour Party, LP; Kwankwaso, Atiku and Tinubu of the All Progressives Congress, APC.

Speaking at the event, Kwankwaso said due to the busy schedule of some presidential candidates, there may be a need for their running mates to represent them at events.

According to Kwankwaso: “No candidate can boast of saying ‘I will attend all of them.’

“Whichever group that is having this sort of thing should accept it.

“I think the man sitting here (pointing to Okowa) is better than the person who did not come or send any representative.”