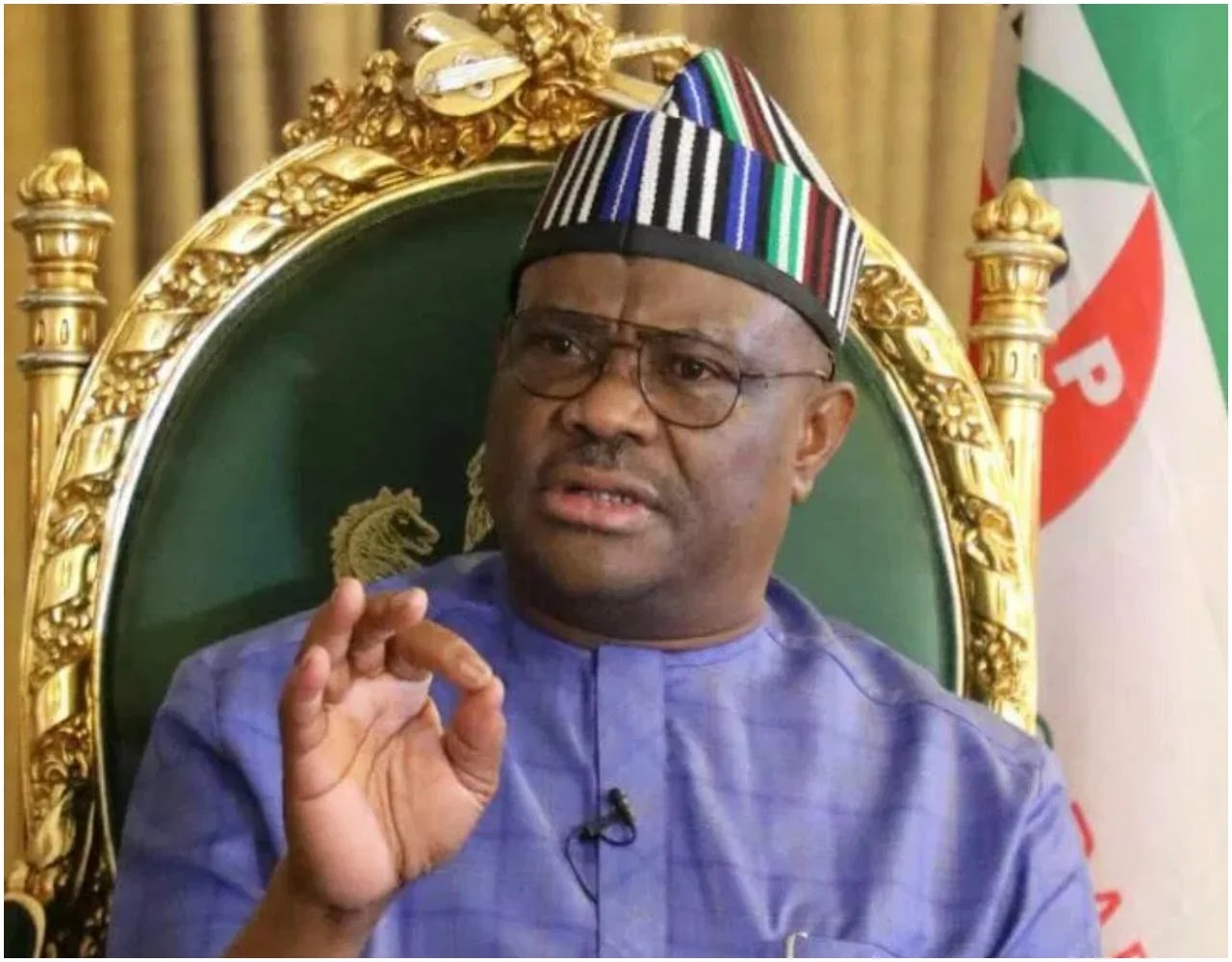 Wike, however, disclosed that Atiku refused to support Jonathan’s pleas to support his re-election bid.

The governor spoke when Governor Dave Umahi of Ebonyi State commissioned the Akpabu-Itu-Umudiogha road in the Emohua Local Government Area of Rivers.

Wike said: “Jonathan travelled to the Dorchester Hotel in London to meet Atiku but rather, the former VP told Jonathan to relinquish his ticket to him in 2015.”

Jonathan, who was the PDP presidential candidate in 2015, was defeated at the polls by President Muhammadu Buhari.

Meanwhile, Atiku and his running mate, Ifeanyi Okowa, had visited Jonathan a few days ago.

The visit is not unconnected to the crisis ravaging the Peoples Democratic Party (PDP).

Wike has been at loggerheads with Atiku and the party’s leadership since he lost his bid to become PDP’s presidential candidate.