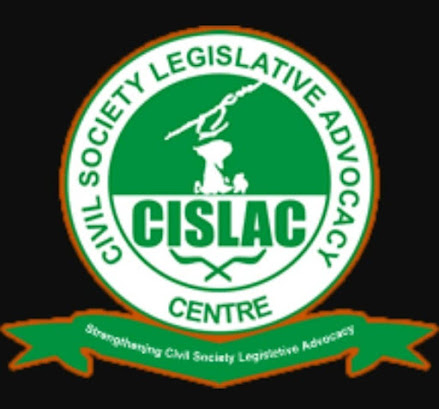 The Civil Society Legislative Advocacy Centre (CISLAC) has warned that Nigeria may go bankrupt due to its piling debts.

The Director, Auwal Rafsanjani spoke in Abuja on Thursday at a dialogue on Modality for Setting Debt Limit.

The activist called for the activation of relevant provisions in the Fiscal Responsibility Act to limit the public debt stock.

Nigeria’s debt as of June 30 was $103billion (N43trillion), according to the Debt Management Office (DMO).

Domestic debt stood at $63.24billion, while external debt stock was about $40.06billion.

CISLAC said in the 2023 budget proposals, the revenue and expenditure targets were N9trillion and N20trillion, respectively.

Rafsanjani noted that this results in a N10trillion fiscal deficit, representing 4.78% of the GDP, which is above the 3% set by the Fiscal Responsibility Act 2007.

“Total debt stock is projected to stand at about N50 trillion after the Minister of Finance, Budget and National Planning submits the approved detailed budget”, he said.

Rafsanjani urged the Fiscal Responsibility Commission (FRC) to set up a framework for public debt management, conditions and limits for borrowing.

The director urged the authorities to increase production, raise revenue, reprioritise expenditure, reduce the cost of governance and block avenues of fiscal leakages.