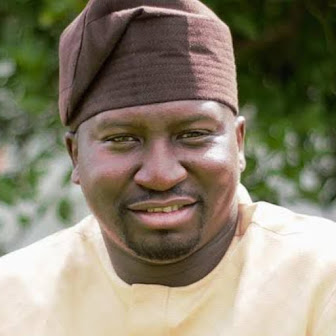 Justice Mohammed Sani of the Federal High Court sitting in Ilorin has nullified the Kwara South House of Representatives primary election of the All Progressives Congress (APC) in Kwara State.

The trial judge also nullified the candidacy of Hon. Raheem Olawuyi Ajulo-opin for the 2023 election in the Isin/Oke-Ero/Ekiti/Irepodun Federal Constituency in the state.

Justice Mohammed Sani, while delivering a judgment in Ilorin on Wednesday, declared Oluwasegun Adebayo as the winner of the election and affirmed him as the authentic APC candidate for the 2023 election of the party in the Isin/Oke-Ero/Ekiti/Irepodun Federal Constituency of the House of Representatives.

Adebayo, son of a former Unity Party of Nigeria (UPN) civilian governor in the state, Chief Cornelius Adebayo, in the suit filed before the court, submitted that Ajulo-Opin had sought to get the Kwara South APC senatorial nomination and had participated in the senatorial primary election that eventually produced Senator Lola Ashiru as the winner.

Adebayo, in a reaction to the court judgment, described his victory as ‘good news’ noting that it was a victory for all.

He urged APC members in the state to come together and work for the victory of all party candidates in the 2023 general elections.

Adebayo described the APC in the state as “one big family”, asserting that “it is time for fence-mending and reconciliation.”

“The next course of action is fence-mending and reconciliation, because we are one big family. We must ensure all our party candidates earn victory in the 2023 general elections. I urge all our party members to please make this a priority,” he declared.