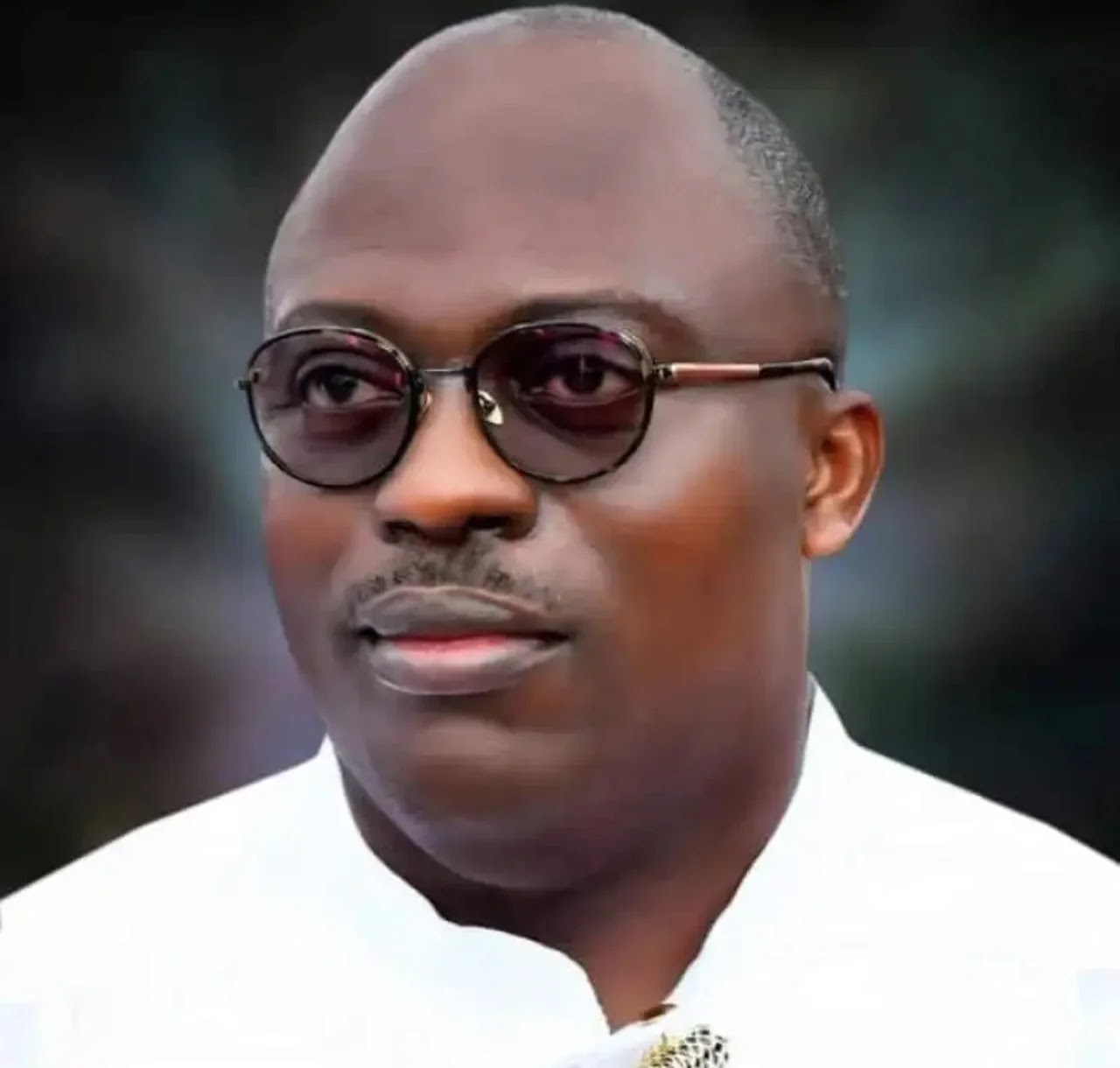 A Federal High Court in Port Harcourt on Wednesday struck out a suit by the All Progressives Congress, APC, in Rivers State challenging the candidature of Siminialayi Fubara as the governorship candidate of the Peoples Democratic Party, PDP, in the state.

The presiding judge, Justice Emmanuel Obile in his judgment on a preliminary objection raised by PDP, struck out the suit for lack of jurisdiction of the court and locus standi by APC to interfere in the internal affairs of PDP.

Justice Obile also held that the cause of action by the APC is status barred as it filed the suit five days after the stipulated 14 days from the day of the action. The judge also ruled that the APC failed to establish any reasonable cause of action.

Justice Obile also refused to go into the merit of the suit and insisted that no political party has the right to sue another political party as provided for by electoral laws.

He thereafter sustained the preliminary objection by PDP and awarded a N50,000 cost against APC in favour of PDP, its governorship candidate and his running mate.

Speaking to journalists outside the courtroom, PDP’s counsel, Dike Udenna commended the judgement.

Also speaking, counsel to APC, Chimenem Jerome wondered how the same High Court that has been delivering judgement in similar suits, where some candidates of other political parties have been sacked, suddenly ruled that it does not have the jurisdiction to entertain the matter.

The lawyer however assured that he will advise his clients on the next step to take.