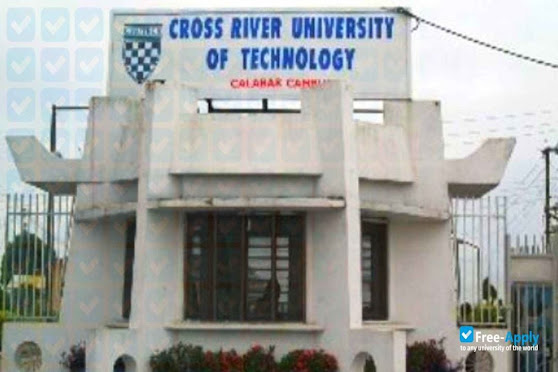 Students of University of Cross River State (UNICROSS) have blamed the incessant robbery incidents on their campus on the school management.

They alleged that the school authorities have hardly reacted since three armed robbery incidents occurred in the female hostel after resuming from ASUU strike over a month ago.

Yesterday’s robbery in the female hostel forced the students to block the main gate of the school early Tuesday morning.

Two of the students, Raymond Abeng and Joe Ushie said they decided to lock out teachers and management staff in protest because they have not done anything after a series of robbery incidents in the school.

They wondered why the robbers prefer to rob the female hostel frequently.

“This is not the first or second robbery incident but the third this month alone.

“Since we resumed from the ASUU strike, armed robbers have visited the female hostel more than thrice and nothing has been done by the school authorities to improve the security situation.

“Rather than protect us, the policemen on campus prefer to chase us around campus”, he said.

Abeng lamented that robbery incidents have become too frequent and were having psychological effects on the female students in particular.

A female student who preferred not to be named, said “Since ASUU suspended their strike and we came back, this is the third time they have robbed us.

“The robbery incidents are becoming too frequent and some of us feel so insecure and the effect is having a psychological effect on us.

“If the situation does not improve, it will have a telling impact on our studies particularly we the girls”, she said.

None of the students admitted that the armed robbers had raped the female students during the times they attacked and robbed them.

Vice Chancellor, Professor Austin Amgba said he will speak later on the issue.