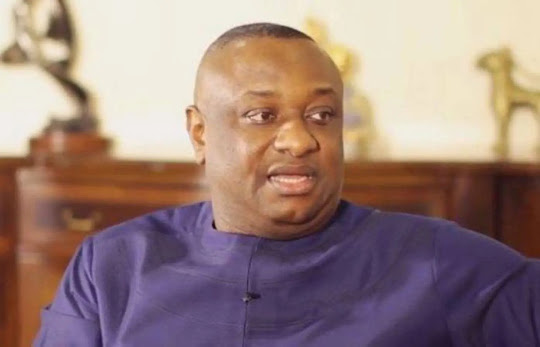 Keyamo said the United States Government had deducted $460,000 from one of the accounts as a tax on investments.

He disclosed this while appearing on Channels Television’s Politics Today programme on Wednesday.

The document released by the US District Court for the Northern District of Illinois said Tinubu was investigated for money laundering and drug trafficking 30 years ago.

Speaking on the issue, Keyamo said the APC presidential candidate was responsible for the accounts, but some were traced to his mother and “relatives.”

He said: “The US government said he had not paid tax on those interests. That is all and guess what? The banks are supposed to deduct the tax from source.

“Out of the 10 accounts, it was only one account – the one in Heritage Bank – that they took $460,000 as tax on interest that he benefited from the investment he made in those accounts.