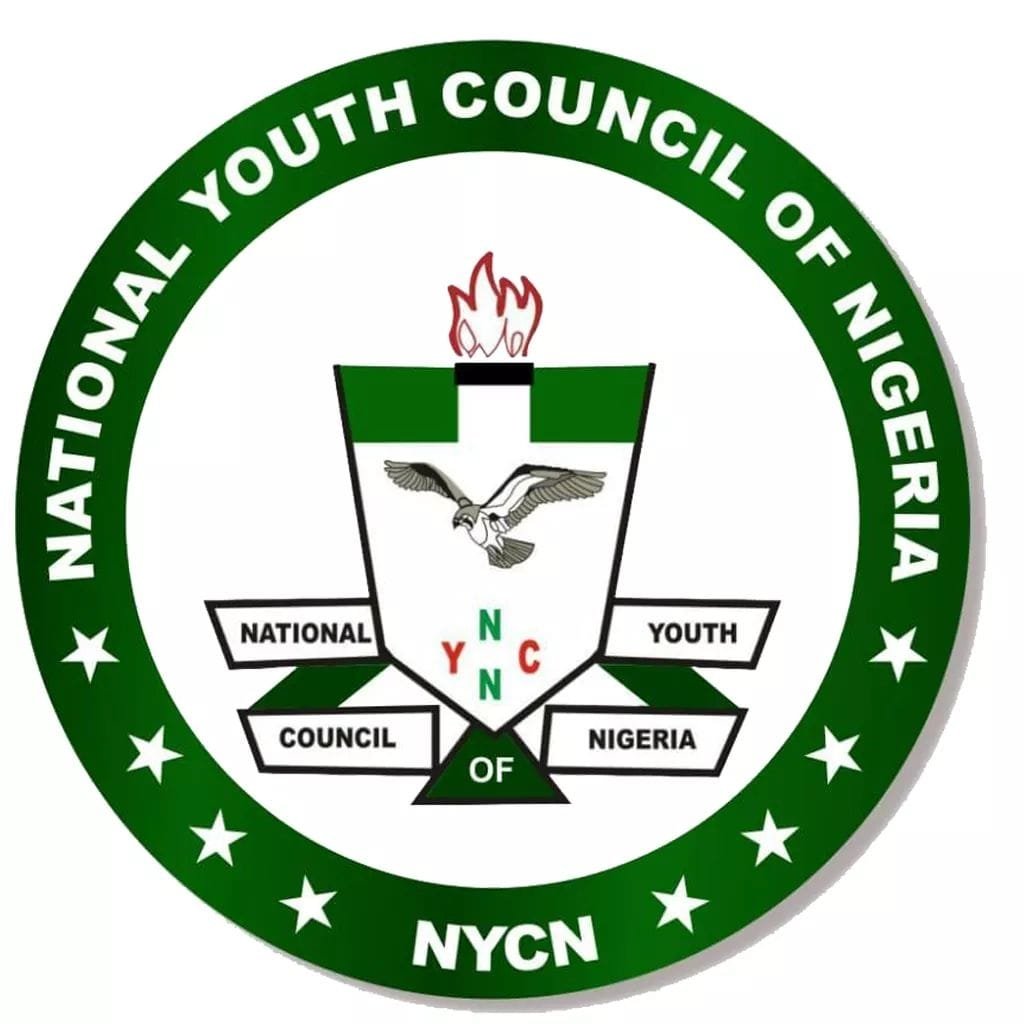 The Edo State Government on Friday shut down the National Youth Council of Nigeria (NYCN) secretariat over leadership tussles.

The government also ordered the state security agencies to apprehend any group or person who violates the directive.

This is coming after some aggrieved members of the council protested over the alleged plot by powers that be to foist a crony as the head of the new leadership of the council.

The government, in a statement issued by its Commissioner for Youth and Gender Issues, Andrew Emwanta, announced that the directive became necessary due to the leadership succession crisis rocking the state chapter of the NYCN.

Emwanta added that the Transition Management Committee, which was set up to organize the Youth Council election, will operate from a location to be provided by the supervising ministry.”