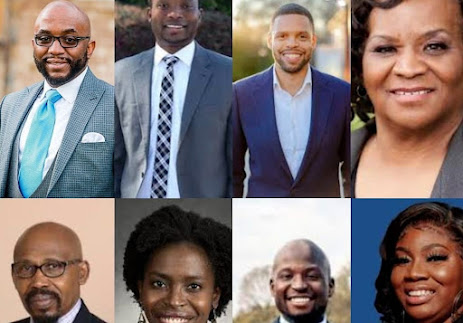 They won seats in Georgia, Pennsylvania, Minnesota, and the District of Columbia (DC)

The Nigerian American Public Affairs Committee (NAPAC) released a list of the victors and their offices.

The Federal Government has congratulated the politicians on their successes

“We are not surprised. We are happy, and we are delighted about the victory”, he told NAN.