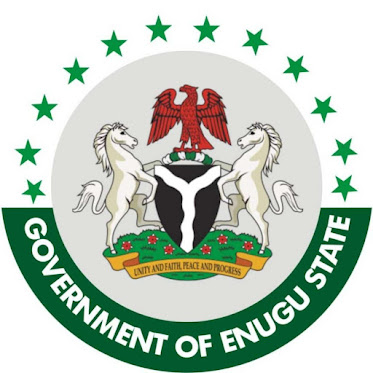 The administration of Governor Ifeanyi Ugwuanyi of Enugu State has opted to carry out remedial works on the 9th Mile-Opi Nsukka Federal Highways.

The State government said it was taking the action while awaiting the intervention of the Federal Ministry of Works and Housing.

A statement by the Commissioner for Works and Infrastructure, Engr. Greg Nnaji, disclosed that “the State Executive Council in its last meeting, conscious of the difficulties arising from the situation of the roads, set up a Technical Team to visit the axis with a view to identifying the critical failed sections and report findings for some palliative measures aimed at immediate safe passage especially for petroleum products laden and articulated vehicles, which if not visited may negatively impact on the availability of these essential products in the state and its environs.”

Engr. Nnaji stated that the Enugu State Government is very concerned about the deplorable state of the two major highways, adding that the State Executive Council had directed that immediately the rains fully recede, the state government will commence palliative measures “to ensure removal of all trucks and other vehicles stuck on the road, carry out remedial works where possible to give room for immediate passage of commuters and goods while awaiting the intervention of the Federal Ministry of Works and Housing.”

The state government, therefore, sincerely appealed to the Federal Ministry of Works and Housing to urgently carry out maintenance works on the two major highways “to safeguard the lives of the citizens and protect their livelihood in these tough economic times.”

The Commissioner revealed that the federal interstate highways were awarded to RCC and ARAB Contractors for total reconstruction, stating that works have not progressed on the roads as expected.