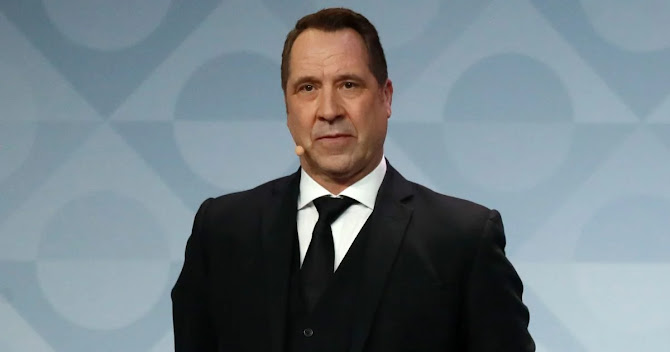 Former England goalkeeper, David Seaman, has identified one major advantage Arsenal have over Chelsea ahead of both teams’ Premier League London derby on Sunday afternoon.

Seaman believes Arsenal have an advantage going into the Premier League tie against Chelsea because the Blues are facing a huge blow by not having goalkeeper Kepa Arrizabalaga available.

Kepa, who has been in fine form for Chelsea since manager Graham Potter took over the west London club, will not feature against the Gunners due to injury.

The Spain goalkeeper started the first ten games under Potter before limping off with a foot injury at half-time in last weekend’s Premier League 4-1 defeat to Brighton.

However, Edouard Mendy is expected to be in goal post for Chelsea against Arsenal at Stamford Bridge and Seaman, a former Arsenal goalkeeper, believes Mikel Arteta’s side have an advantage with Kepa out.

“At this moment, you would rather face Mendy because he has not played for a while,” he told his own podcast Seaman Says.

“Kepa has been playing really well, there’s no doubt about that. He’s been making some big saves.”