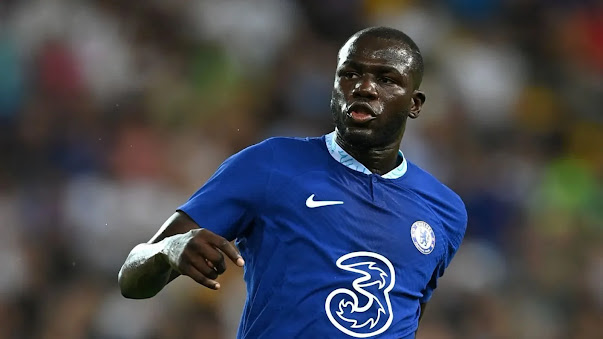 Chelsea defender, Kalidou Koulibaly, has revealed that the club’s legends Didier Drogba and Gianfranco Zola warned him that he would struggle in the Premier League.

Koulibaly has been a vital aspect of Chelsea’s team under both former manager Thomas Tuchel and current boss Graham Potter this season.

The Senegalese international joined Chelsea during the summer transfer window from Napoli.

“The beauty of football is also this, I arrive with a coach who wants me at all costs and then he leaves,” Koulibaly told Corriere della Sera.

“Both [Thomas] Tuchel and [Graham] Potter play with the three-man defence. At Napoli, I was used to playing with a four-man backline. It is another arrow that I put in my bow, you never stop learning.

“I knew I was going to have a hard time, and it has been this way. Even [Gianfranco] Zola, [Didier] Drogba had anticipated it would be and told me.”