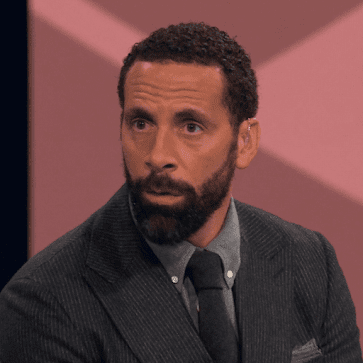 Garnacho came off the bench against Fulham to seal a 2-1 win on Sunday.

His United team-mate Ronaldo, once scored a memorable winner at Craven Cottage.

Ferdinand, who played with Ronaldo during his first stint at Old Trafford, told his Vibe with FIVE: “I’m not for one minute saying he’s Ronaldo, or he’s going to be Ronaldo, but it was Ronaldo vibes.

“You look at the goal Ronaldo scored against Fulham at Craven Cottage [in 2007], that was the catalyst to go on and win the league as well, we needed it and it was a moment.”

Garnacho has two goals to his name this season, having scored the winner at Real Sociedad in the Europa League group stage.