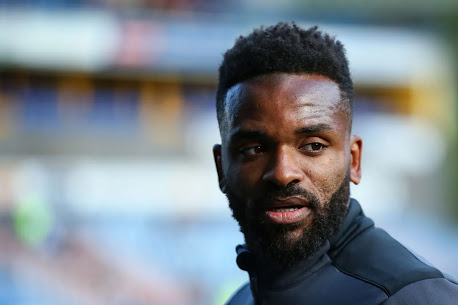 Bent said Tielemans is 25 years old and would be available for merely £20 million in the winter transfer window.

Arsenal has been firing on all cylinders so far this season under their manager Mikel Arteta.

The Gunners are currently on top of the Premier League table with 34 points from 14 matches.

Their first-choice central midfielders, Thomas Partey and Granit Xhaka, have so far been flawless, but Bent believes they could still use the versatile Tielemans.

“I think it’s so important that Arsenal try and get another midfield player in January. Thomas Partey is the most important part of that Arsenal team,” Bent told talkSPORT.

“When he’s fit and firing like he is at the minute, Arsenal look like a completely different outfit.

“(Granit) Xhaka looks completely different, the back four look more comfortable. (There is a) belief in what’s in front of them.

“(But) I would try and get someone like Youri Tielemans. He’s 25 years old. You’ve seen the repertoire of goals he’s scored this season. Also, he’s free [agent] at the end of the season. Go to Leicester in January, (offer) £20million. You get him.”

Tielemans joined Leicester City from Monaco back in 2019 for a €45 million fee.

His current contract with the former Premier League champions will expire in June 2023.