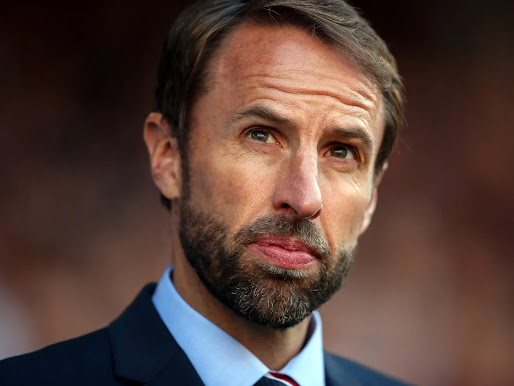 England are in Group B in the 2022 World Cup and will face Iran, USA and Wales.

Alexander-Arnold has been subjected to criticism this season after a slow start for Liverpool in the Premier League.

But Collymore believes the 24-year-old is a special footballer and should start against Iran.

“I think Trent Alexander-Arnold should have got more game time for England. He’s a special footballer,” Collymore told CaughtOffside.

“The suggestion that teams would go into games and target Alexander-Arnold is absurd. He’s one of the best in the world in his position.”

He added, “I would play Alexander-Arnold in the first game, I think it would be exciting. His ability to switch play and I don’t see the poor defensive ability that others see. He gives you so much more moving forward.

“He can put a cross in just inside the opposition half that Walker and Trippier can’t do. I would throw Trent in.”