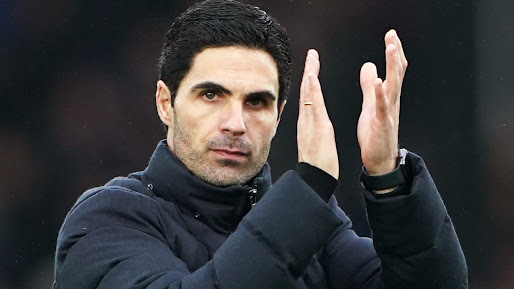 Arteta said White has a lot of courage to play football, adding that the England international will give his best even when told to play in midfield.

The former Manchester City assistant coach said this at his pre-match press conference ahead of Arsenal’s away Premier League tie with Chelsea on Sunday afternoon.

Arteta said, “I think he [White] is very happy. I think he is really enjoying it. He finds himself with a bit of freedom and you can see, when he has space, how he likes to attack. I think he is happy there.

“Physically, he is a really special player. He is very intelligent and very gifted, and he has a lot of courage to play this game.

“If you tell him to play in midfield, he will. And he will give his best.”