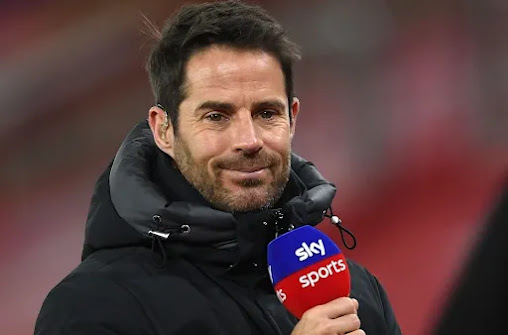 Redknapp said the Norway international helps Arsenal to control games, adding that he is doing well for the team.

Odegaard scored a brace to give Arsenal all three points against Wolves at Molineux Stadium.

“Odegaard’s had a great season, a lot of people talk about different players, if Saliba gets injured, what might happen to the team but I think you’ve to put him in that bracket as well, he is such an influential player for the team the way he controls the game,” Redknapp told Sky Sports.

“Especially heading forward, Jesus is having a bit of a moment. He is playing well and doing a great job for the team but not getting the goals. That is when you need your midfield players, wide men can chip in and make the difference.”